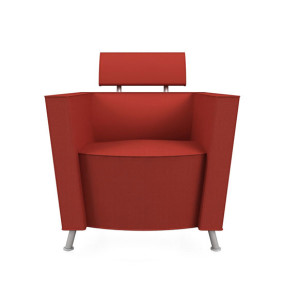 Contact us today to find the used Haworth office furniture that fits your needs.